As the demand for self storage increases so does the need for additional premises. While our facilities in Bristol, Stroud and Gloucester provide excellent coverage, this expansion provides our customers with even more options. It’s been in the pipeline for some time but at last, Space Centre Self Storage Stonehouse could open late Spring.

The site housed a very dilapidated warehouse which unfortunately had to be demolished as it was not economical to repair. It also wasn’t located in the best place for us to fully maximise the rest of the site. This has now been done and we might replace it but probably only sometime in the future.

Before any of our self storage units can be added though, the site needs to be levelled out a bit. At the moment, we want to put down all external drive up storage units in a wide range of sizes. There will be extended access through a gate fob system so people can come and go as they please.

The site is located opposite the Stonehouse Court Hotel and next to the main road leading out to the motorway. Considering the excellent access and central location, Space Centre Self Storage Stonehouse would be a great site for tradespeople looking to store tools and equipment. Early estimates indicate that the Stonehouse facility could open around May or June but there is still loads to do.

Besides the fact that the original site was really overgrown, we also had to contend with slow-worms which are a protected species in the UK. They had to be caught and relocated to a safer site and that was really time- consuming.

It involved completing many ecological reports plus weeks and weeks of trapping the little blighters safely. Space Centre took great care in consulting with experts to relocate the slow-worms to an ideal new home. Fortunately for us, it happened to be in the area of our home.

Slow-worms are neither a worm nor a snake but actually legless lizards. Their true identity is given away by the fact that they also shed their tails and blink with their eyelids. The slow worm shouldn’t be confused with a snake as they are much smaller and have smooth, golden-grey skin. Males are usually silvery-grey or brown in colour and occasionally with blue spots. Females are larger, golden brown on top with dark brown sides and a thin dark stripe down the back.

Slow-worms are often found in heathland, tussocky grassland, woodland edges and rides near their primary source of food consisting of invertebrates and to enjoy relaxing in sunny patches. Their favourite spots include mature gardens and allotments where they like hunting around compost heaps. Cats hunt these little critters so if you have a feline or two in your home, chances are you won’t find them in your garden. Like other reptiles, slow-worms also hibernate and usually from October to March.

Like everything in nature, slow-worms have evolved with a neat trick to avoid being caught and eaten. Their first trick is trying to defecate a rather smelly substance in an attempt to scare off the predator. If this fails and the attack continues, the slow worm will then shed its tail. At this point, the small tail-end will wriggle and twist while the slow worm stays perfectly still. The moving end of the tail often distracts the attacker giving the slow worm its chance to escape.

If they can avoid a whole host of possible predators, slow-worms can live for quite some time. In fact, one particular specimen in a Copenhagen Zoo lived from 1962 until 2009!

How To Help Protect Slow-worms

Slow-worms are protected under the Wildlife and Countryside Act 1981 and should be left alone. Remember, slow-worms are completely harmless and will spend most of their time keeping your garden free from those pesky slugs.

You can help by supporting your local Wildlife Trust and become a member. As a member, you are first to get all the exciting wildlife news, events and volunteering opportunities. Not only that, you will be giving something back and helping local wildlife along the way.

For more interesting stories, why not follow our weekly blog or join us on Twitter and Facebook. You can also keep up to date on how the Space Centre Self Storage Stonehouse facility is coming along. For more information about our quality, affordable and flexible storage solutions, contact us today. 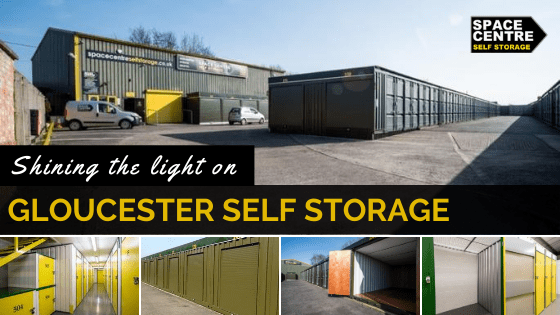 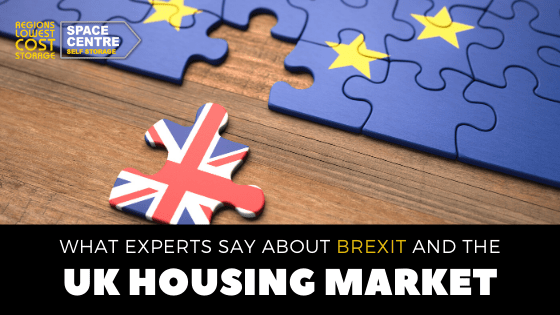 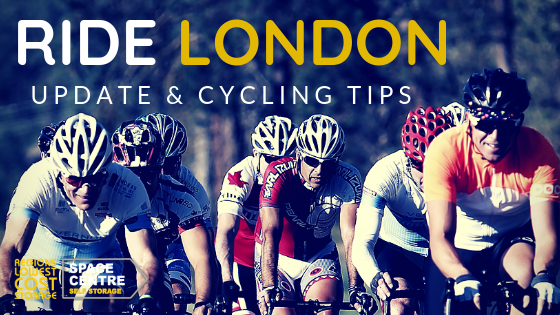 Round Up of the Ride London & Cycling Tips

For some time now, the Space Centre Self Storage team has supported various charities and as mentioned in a post from Ju...