Cycling for the British Heart Foundation

Back in December we let you all know that Space Centre’s Lucinda Dangerfield is cycling from London to Paris in aid of the British Heart Foundation.

We last updated you on her training progress in March when Lucinda had just started cycling using clip in shoes and with just a few weeks to go, we thought we’d give you another update.

Firstly, the fantastic news that Lucinda and her brother Piers Marks who is cycling with her, have hit their fundraising target! A great achievement and so the pressure in respect of that goal is eased a little. But the huge task of the ride still lies ahead of them.

Talking about her development since our last update Lucinda said “I got my new bike in February and have been trying to get out as much as I can. It was different at first going on to a race bike with clipped in shoes. However I seem to have mastered it now and have only fallen off once so far! I did a ride round London and that was pretty scary!!”

Lucinda has been working tirelessly to build up her cycling hours and plan for the 3 day ride later this month. In May she went to Normandy, and yes, took the bike with her. Whilst there she cycled 60-70 miles a day to get a feel for what lies ahead. It gave her a great insight as to the type and amount of kit to take with her as well as how to cope when things go wrong. “It was tough riding day after day but you soon get used to it! I just can’t believe how much you need to eat – probably twice your normal food intake. I actually came home bored of eating, which I never thought would be possible!”

The UK weather, unpredictable as it is, hadn’t been of great help until recently, making it a little difficult to get out on the bike after work, but still Lucinda is trying to maintain 100 miles per week. And not just flat miles either, Lucinda is deliberately including hills and extra work at the gym to make sure she can cope with whatever is thrown at her. She’s also been entering local charity bike rides and sportives, the next of which is the Tour de France Lynch on 17th July. If you’re interested in seeing pictures from last year take a peek at their Facebook page.

“I really enjoy it” said Lucinda “And have really improved my speed and fitness over the last 6 months. My average speed is getting better and better and I’ve won a few Queen of the Mountains on Strava.”

Lucinda has become a great advocate for cycling. “It’s very sociable and I’ve met loads of new people, although I may have spent a little too much buying so much gear!! And I’m looking for a faster bike now too!”

Lucinda is now on the final stretch of training before she heads off to on the London to Paris ride in aid of the British Heart Foundation, but that will not be her last long ride. So taken is she with the cycling bug that Lucinda has booked a cycling holiday for later in the year, and not just a gentle meander through the countryside either, but a long trip cycling from Venice to Dubrovnik!

Coronary heart disease is the UK’s biggest killer and every 3 minutes someone in the UK suffers a heart attack. 30% of these are fatal and they often strike without any warning. Research by the British Heart Foundation helps save the lives of many people, and their research into congenital heart conditions has helped many babies survive into adulthood. Read more about the important work they do here.

If you’d like to support Lucinda and Piers in their fundraising for the British Heart Foundation, their Just Giving page is here.

To all those who have already donated – a massive thank you for your support! 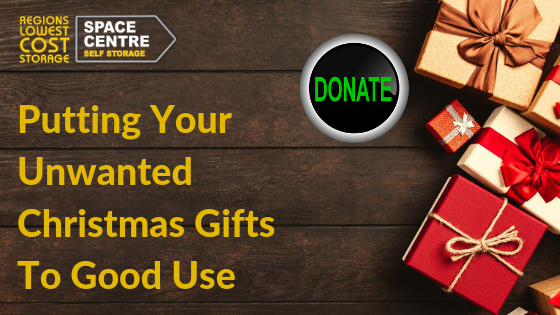 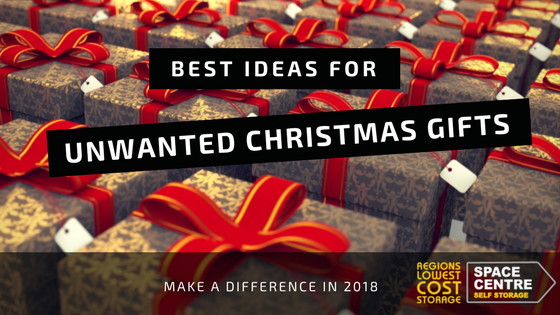 Every year we face the same problem of unwanted Christmas gifts. Many presents are just right but others are often only ... 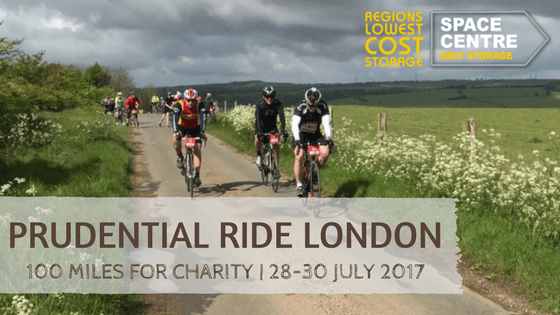 Being active, staying healthy and supporting worthy causes is something both Lucinda and I strongly believe in. Last yea...